Why this correlation with a1 beta-casein consumption may be meaningful.

Like morphine, beta-casomorphins are primarily mu opioid receptor agonists, and while it is BCM5 that has a structure more closely resembling morphine and is therefore theoretically the most potent; BCM7 can cross the blood brain barrier more easily (carrier facilitation), maintain effects for longer (longer half life) and has been found to directly affect significantly more parts of the brain (45) than BCM5 (18) or the gluten-derived GLM7 (3). BCM7 is only found in cow and human milk, but the bovine variant is approximately ten times more potent and the effects of human BCM7 are contrastingly positive, so BCM7 in this context is taken to mean bovine beta-casomorphin 7. Beta-casomorphins, and especially BCM7, have through various mechanisms been linked to a range of illnesses. These provide relevant insights into a possible mechanism linking BCM7 with visual snow.

BCM7 can cross the blood brain barrier: it has now been measured in blood, consistently found in the urine of sensitive individuals, and also healthy controls. For the very young opioids pose the greatest threat: early (bovine) beta casomorphin exposure has been linked with delayed psychomotor development, and cases of infant apnoea. Not all children are believed to have enough of a particular enzyme (dipeptidyl peptidase 4; DPP4) which breaks BCM7 down, and BCM7 is subsequently removed too slowly from the bloodstream.

In studies of autism elevated BCM7 levels have frequently been found in urine, and gluten-free casein-free diets have been shown to have positive effects on behaviour –  indicating that opioid activity in the brain may be augmenting these symptoms. BCM7 has been shown to affect brain activity in regions implicated in autism and schizophrenia, affect behaviour in a manner consistent with these diseases, and be attenuated with naloxone (a mu opioid antagonist) – highlighting the ability of BCM7 to cross the blood brain barrier and activate opioid receptors in the brain.

The absence of enzymes such as DPP4 and increased intestinal permeability are considered key potentiating factors allowing elevated levels of BCM7 to reach the CNS and brain directly. BCM7 however also acts to potentiate itself over time by worsening inflammation, immunomodulation, and altering the functioning of the enteric nervous system

In type-1 diabetes, an opioid mechanism is implicated (attenuated by naloxone) but BCM7 may also directly be an antigenic trigger for an autoimmune response, there are also such associations between casein antibodies in both autism and schizophrenia. 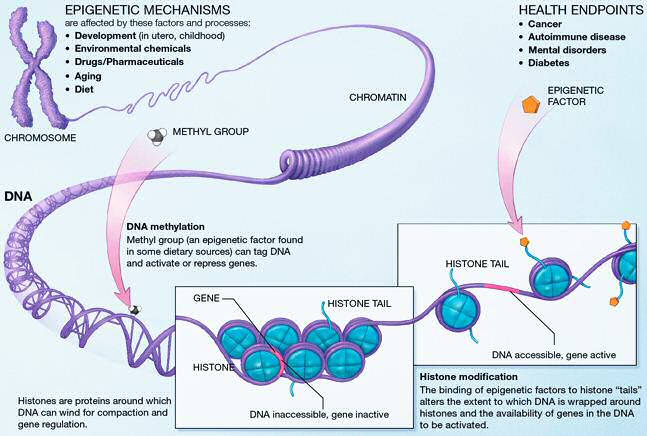 A series of studies found that BCM7 can inhibit cysteine uptake in neuronal and gastrointestinal cells. This inhibition leads to increased DNA methylation (decreased expression) of genes involved in redox and methylation homeostasis, altering DNA transcription. The result is oxidative stress and epigenetic changes potentially consistent with schizophrenia, autism, Parkinson’s, and Alzheimer’s. For the genes they focused on bovine BCM7 decreased their expression (exception of GCLM) sometimes even more so than Morphine. By contrast human BCM7 increased their expression.

Bovine BCM7 decreases the expression of the following genes:

It was also noted that several additional contributing factors (to gene transcription), other than global DNA methylation, might be affected by opioid peptides. E.g. mRNA levels. A later follow-up study confirmed that BCM7 further affects gene pathways related to gastrointestinal disease and inflammation. Specifically DPPIV genes and mu opioid expressing genes can also be altered by BCM7 with decreases and increases respectively, potentiating its effects.

Beta-casomorphin 7 has a wide variety of potent opioid and non-opioid effects.