This post lists some of the symptoms sometimes associated with Visual Snow and seen in Visual Snow Syndrome. It may provide a useful reference for those who are unsure about symptom terminology.

Warning: this article contains images that those sensitive to flashing images and pattern glare may find unpleasant.

Visual Snow is the symptom where one sees dynamic dots across the whole field of vision persistently. These dots are also generally described as being tiny and flickering.

To say you “have Visual Snow” is to mean that you have this symptom and these dots do not go away (although they may at times become less noticeable).

Visual Snow Characteristics
In a 2017 survey of 514 patients with Visual Snow it was found their Visual Snow had different characteristics. These were: black and white (n=287), coloured (n=222), flashing (n=227) and transparent (n=272). Visual Snow may also differ in size, density, and speed (if flashing).

According to James T. Fulton’s surveys there are three broad types of static possibly seen as visual snow – Popcorn noise (“pulse type visual snow”), White noise, and Pink noise (“broadband type visual snow”). These have different frequencies and may originate at different stages of vision, therefore they also have distinct visible characteristics. As he describes them: popcorn noise presents scattered dots, white noise a TV like blotchy field of vision, and pink noise a fuzziness across vision.

What is Visual Snow Syndrome?

Visual Snow Syndrome is a clinical term for when Visual Snow comes together with a group of specific symptoms that are not better explained by another disorder.

B) Presence of at least two additional visual symptoms of the four following categories:

C) Symptoms are not consistent with typical migraine visual aura

D) Symptoms are not better explained by another disorder. I.e. Normal ophthalmology tests; not caused by previous intake of psychotropic drug

The unavoidable problem with this classification is that it is based on an as yet incomplete understanding. “Visual Snow Syndrome” should therefore be seen as vocabulary for use by researchers and in a clinical setting, rather than for those with Visual Snow on a day-to-day basis. Unfortunately there is no ideal alternative word for Visual Snow when it comes with other associable symptoms.

Entoptic Phenomena are seen within the wider population, particularly those who are older when their eyes physically deteriorate.

Those with Visual Snow may however see these phenomena more clearly and frequently irrespective of their age, or the physical condition of their eyes.

Normally networks in the brain are able to filter out unimportant or insignificant signals. However in Visual Snow Syndrome signals appear to be unable to be filtered down as normal.

So while these phenomena can be annoying and at times more noticeable than the actual Visual Snow, they are not a cause for panic.

Blue Field Entoptic Phenomenon is related to blood flow within the retina. These are white blood cells flowing through the eyes that can occasionally be seen against light surfaces. You may see them sometimes after a rapid change in blood flow (e.g. taking a quick shower). They are completely harmless and usually visible for only a number of seconds.

“Floaters” can be a range of things such as dust on the retina, bits of protein, or white blood cells. Once again these scenarios are all harmless.

In the less likely scenario that you you were to have a retinal blood leak you may see red blood cells across your visual field; those would be black but also unrelated to your Visual Snow.

Photophobia (light sensitivity) is one of the additional symptoms in the clinical classification of Visual Snow Syndrome. The area of hypermetabolism within the lingual gyrus may correlate to photophobia, but this is not known for sure – photophobia can have various causes.

In my experience light sensitivity along with Visual Snow can take detail and contrast away from the visual scene and create a blur-like effect.Those with Visual Snow and photophobia may not be able to see crisp details and may experience problems with their spatial reasoning and depth perception.

Increased glare, and also the bursting of lights (as “starbursts” and “halos”) can feel physically intrusive and unpleasant.

Palniopsia is a non-specific term for the recurrence of a previously viewed stimulus. There are different possible causes and subtypes of Palinopsia.

Of the two main types: Illusory and Hallucinatory, those with Visual Snow seem to experience Illusory Palinopsia.

This is not afterimages in the classical sense of looking at a bright light and seeing a coloured/negative afterimage. Generally this is seeing positive afterimages and from weaker stimuli.

For example everyday text on a page of paper or a computer screen can heavily interfere with reading – words may even project onto walls.

Those with Visual Snow and nyctalopia may struggle to see during the night and can almost be blind under certain light conditions.

Sometimes those with Visual Snow can experience pulsating vision. This again probably relates to a heightened awareness of entoptic phenomena.

Pattern glare is believed to be a symptom of “visual stress”. A heightened perception of which may reasonably be part of Visual Snow Syndrome as those with “cortical hyperexcitability” appear more sensitive to it.

Self Light Of The Eye

“Self light of the eye” is an entoptic phenomenon reported among those with Visual Snow.

Sometimes those with Visual Snow can see flickering in their vision either as a shutter or heatwave ripple effect.

It may sometimes be possible to experience what seems like other Visual-Snow-like Phenomena that are not persistent or uniform. These can probably be referred to as just “Visual Noise”. Below are my attempts to depict some of these.

The first example appears to relate to retinal blood flow again, as it seems to occur in response to orthostatic changes. Alternatively if I rub my eyes I can also sometimes see these blue static along with phosphenes. I also see them if I start to feel faint – for example if I am out of condition at the gym or like recently when I cut my finger quite badly.

The second example photo combines two phenomena – seeing patches and seeing small specks of static – in my experience these may relate more to lighting conditions and adaptation problems. 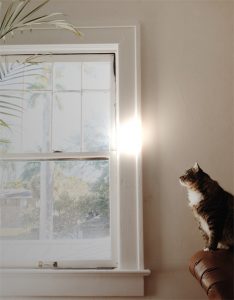 This is another entoptic phenomenon that is perhaps a symptom more common in those with comorbid migraine.

These three listed below are entirely normal phenomenon and not associated with Visual Snow but may cause worry if not known about. 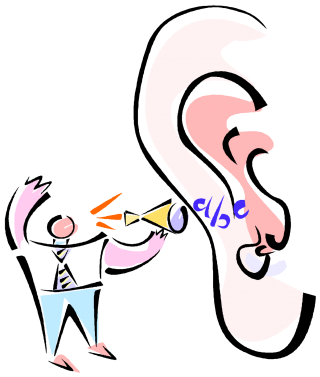 Tinnitus is persistent noise in the ears. Visual Snow and tinnitus in those with Visual Snow may share a common origin. It is a very commonly reported comorbid symptom and like Visual Snow, tinnitus seems to be a factor of attention. 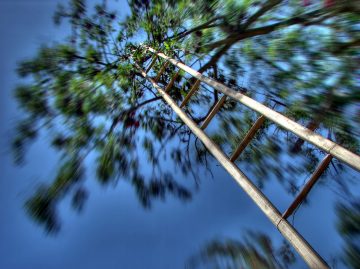 As you’d probably expect there is a connection between balance (the vestibular system), vision, and the other senses. Therefore those with Visual Snow may sometimes experience trouble with their balance/gait, or even encounter vertigo. 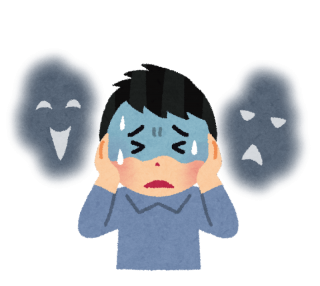 Depersonalisation/derealisation, anxiety, depression, ADHD are just some of the psychiatric symptoms that frequently follow with Visual Snow.

It is understandable that a change in one’s sensory perception has the potential to change your entire perception of the world, or of yourself. There may be direct physiological consequences such as changes to cognitive networks that lead to these sorts of symptoms. 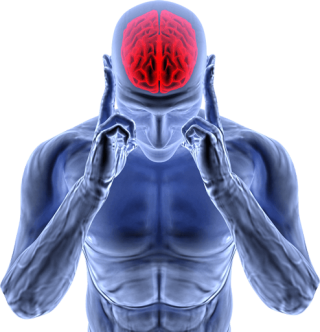 Brain fog is a sense of fogginess in thought and consciousness. This symptom is increasingly recognised medically and is sometimes mentioned in connection to Visual Snow. Among other things luteolin, a natural supplement I have previously taken may help against Brain Fog.

9 thoughts on “Visual Snow And Other Symptoms”